EYExplore is a team of local photography coaches with a deep knowledge of your destination city — creative guides who know not only the places, but the stories, narratives, and adventures to be had therein — mentors who understand how to slow down and mindfully appreciate the city through exploration and photographic curiosity.

We believe that learning and exploration should be fun, above all!

Everyone on our team has years of experience photographing in the cities in which we operate our Photo Adventures — we understand our cities on a deep level that goes beyond the superficial.

We are always curious what's around the next corner — to learn and explore we must have a thirst for adventure!

We are here to coach you through our involved and hands-on teaching method, so that you can build photographic skills and create wonderful photographs!

Axel Deroubaix started out in Japan in 2008 as a guide at a variety of conventional travel companies. After a few years he became disillusioned with the tourism industry’s focus on a narrow and cliché view of Japan. There is a big discrepancy between how Japan is marketed to travelers and what Japan really is. Through photography Axel could better express the true nature of Japan to his customers. This was the inspiration for EYExplore.

In 2014 Axel was joined by Lukasz Palka, a street photographer based in Tokyo. Lukasz also started out in Japan in 2008 and since then has used photography as a means to delve deeper into the Japanese way of life and explore the metropolis of Tokyo. Lukasz is driven by a curiosity about the urban expanse and its inhabitants.

Together they founded EYExplore. The company’s goal is to challenge the conventional view of what it means to photograph the city. We believe first and foremost that photography should be fun! We do take photography seriously, but we don’t take ourselves too seriously. We resent the elitist idea that photography must be difficult. We urge our customers to explore their boundaries and go beyond the cliché photograph… and we are here to help. 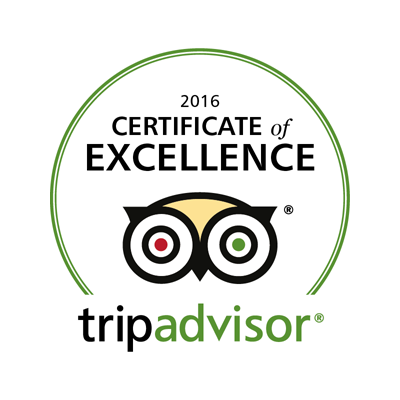 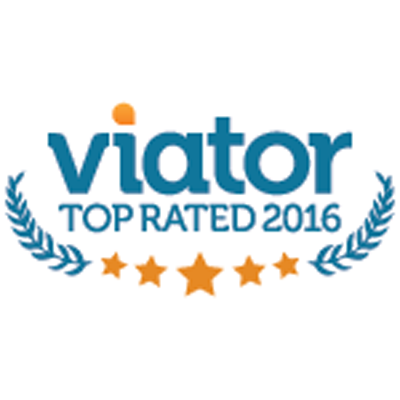 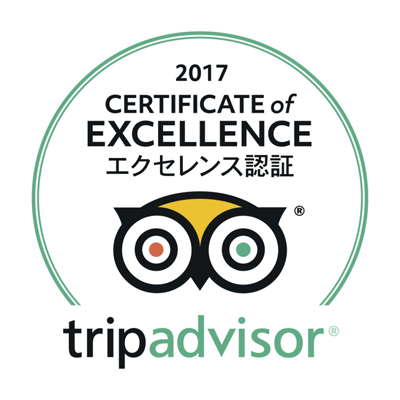 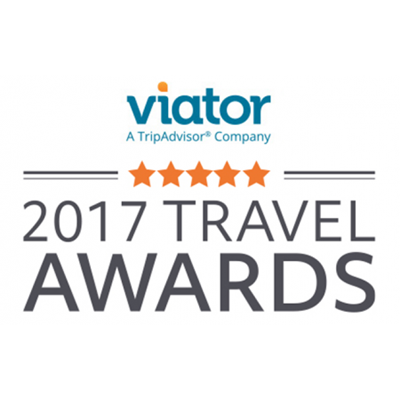 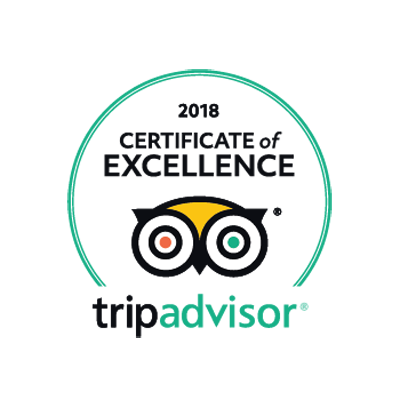