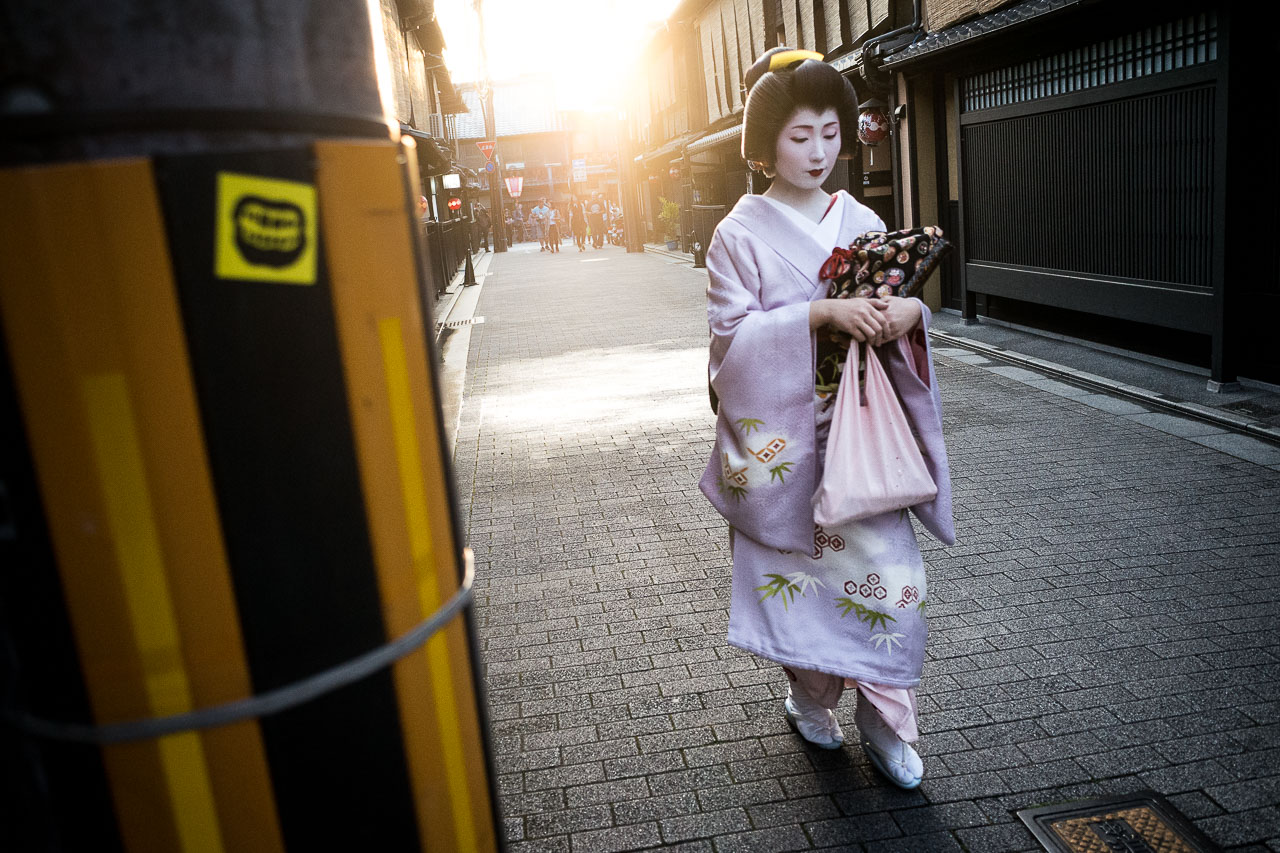 The other day, I posted a controversial video on our Facebook page. I recorded it as I reached the Gion area during our photo adventure called Memoirs of Kyoto. A pack of foreign tourists was on the prowl. Just like bloodthirsty animals baring their fangs, we can see them aiming their cameras at a house where their prey—a hapless geisha—had retreated. They were ready to pounce as soon as the defenseless girl would come out. 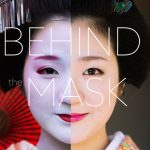 Cramped in the narrow alleyway of Gion, the herd of onlookers was blocking traffic on both sides. A taxi driver parked in front of the house, bewildered by the commotion, was forced to leave and the poor geisha never came out through the front door. Since then, I always see the cabs waiting behind a large building further up the street, well out of sight.

Unfortunately, regrettable behavior like that is becoming a common occurrence in recent years as inbound tourism is on the rise. So here are a few words of advice from someone who spends entire days taking photos in Kyoto.

Don’t Be Pushy: Hire a Geisha

Tourists go to Gion in the evening in the hope of taking pictures of geisha going to or from an appointment with their customers. Let’s be clear: a maiko’s time is precious, and when you spot them walking down the street, they are on the clock. These girls have no time whatsoever to pose for free in the middle of the road! Understand that their clients start paying them from the moment they step out of their house as they walk towards the meeting location. If you stop a geisha, you are wasting their patron’s money—something she could be held responsible for.

What’s the solution if you crave portrait photos? Simple: pay for the girl’s time! We can read all sorts of myths about this industry such as: “one can only hire a geisha if they know someone with connections.” Back in the day, this may have been true but nowadays hiring a geisha is accessible to anyone willing to pay the fee. A simple google search should point you towards the right direction. At EYExplore for example, we provide a full-on documentary photo workshop with a maiko called Behind The Mask.

Alright, I understand: you are now in Kyoto, and the sight of a gorgeously kimono-clad lady blows your mind. Maybe you’ve just arrived in Japan, and everything around is as exotic as if you had landed on another planet. Naturally, you want to record all those precious, fleeting moments forever. However, this sensory overload short-circuited your judgment for what makes a photo interesting, and you aimlessly point your camera at the hypnotizing eastern beauties strolling along.

Taking a blurry image of a geisha warding off throngs of fellow sightseers and then posting it on Instagram with a trail of self-promoting hashtags isn’t good enough. Tip: spend more than just 10 minutes in Gion. Get a feel for the space around you and work on composition and storytelling. What is the untold story unfolding behind those shaded windows? What can you see beyond the buses loaded with tourists? Capture the girls in action as they exist in their natural habitat. For your first encounter with a maiko, don’t even take a photo! Only observe how she walks, who she nods or talks to, what she does.

Gion is not just about Geisha

I go to Gion a lot however I am never guaranteed to see a geisha. Sometimes, depending on the season, I can spend weeks without spotting one. Over time though, I came to realize that the whole “geisha” frenzy is a bit overrated. Of course, they are elegant, enigmatic and precious but they would be nothing without the appropriate decor of Gion and its picturesque residents.

There is a strange atmosphere in Gion that’s ripe for moody images. Go there after the rain, as red lanterns illuminate pristine streets. You will capture vivid and atmospheric photos. Keep an eye open for other characters in case you cannot find any geisha. It could be the delivery boys carrying trays of food on bicycles or the wise grandma walking her tiny dogs. They all have something genuinely interesting that makes them perfect subjects for your snaps.

Lately, masses of visitors are flocking the streets of Japan’s old capital. The ever increasing stream of tourists, eager to ‘consume’ the city at all costs, is starting to take its toll on the traditional charms of Kyoto. Please, don’t add yourself to the mayhem. There is no point harassing the geisha, obstructing their daily routine, jamming cameras in their faces. It’s rude, can get you in trouble, ruins every foreigner’s reputation and it’s a questionable style of photography. Instead, be mindful when taking photos and go beyond obvious portraiture. EYExplore is here to help if you need a friendly hand.