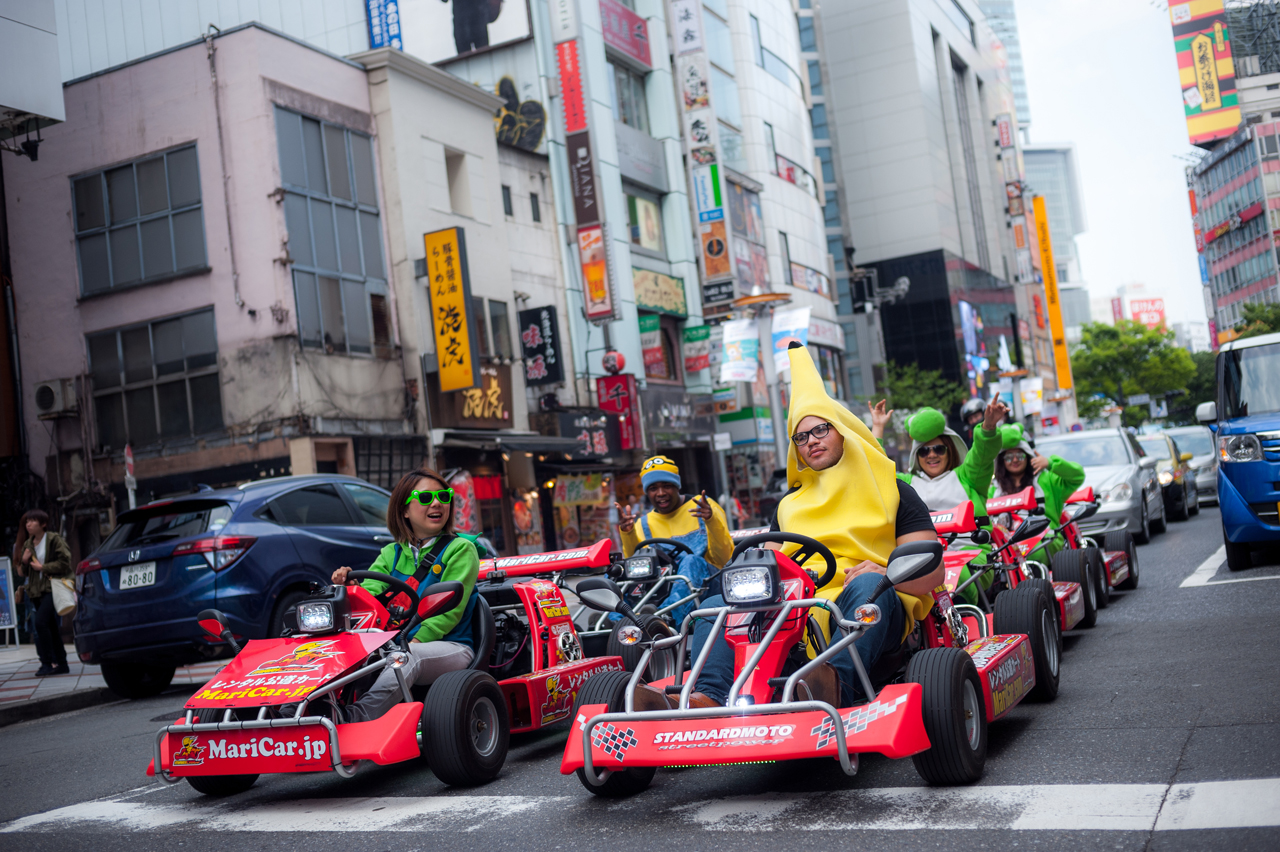 These days, when I’m leading street photography workshops people often ask me: “what if someone gets angry when I take their picture?” 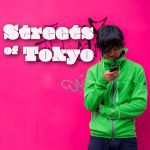 Get custom coaching on street photography and learn how to capture candid moments in Tokyo. 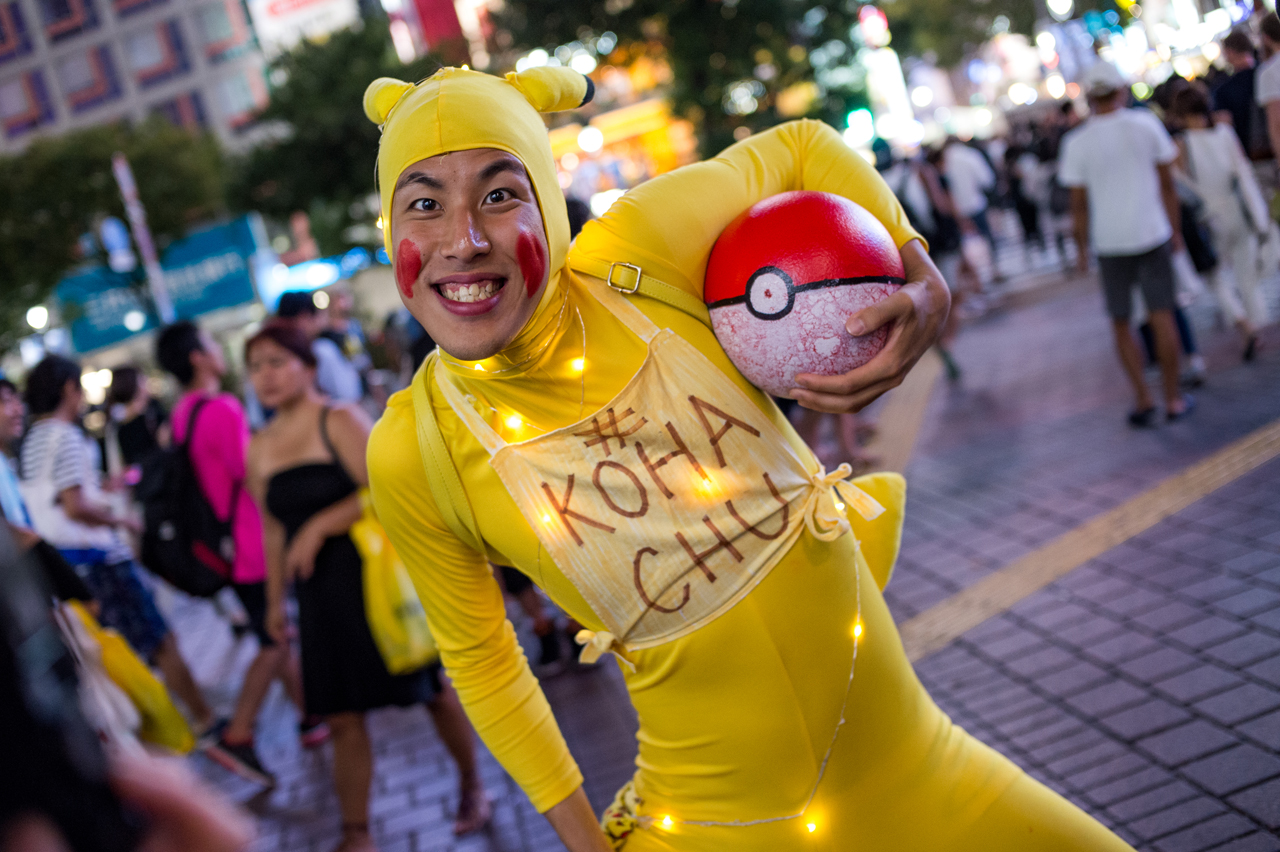 Before I continue I want to make it clear that the following thoughts are my own and I am not trying to unveil some hidden truth but rather show a personal approach and philosophy.

With that out of the way, let’s look at the fear betrayed by the question of “what if they get angry?” It’s easy to see where this fear comes from. Many societies hold privacy to be a basic right, while photography seems to be an easy way to invade that privacy—we make pictures of people minding their own business, and then publish them in public for others to see. Surely this is wrong… except this is exactly what happens to us daily all over the world.

We are seen by other people, looked at, and recorded in their memories. It is the human condition to be witnessed by other humans. Photography is simply a tool that allows a moment to be preserved, nothing more. The act of photography is no more an invasion of privacy than the act of looking. Now don’t get confused with photographing truly private things. If you take a sneak peek into the ladies’ room, it’s just as bad to do it with your eyes as it is with your camera. It’s not the act of photography that makes it an invasion of privacy. 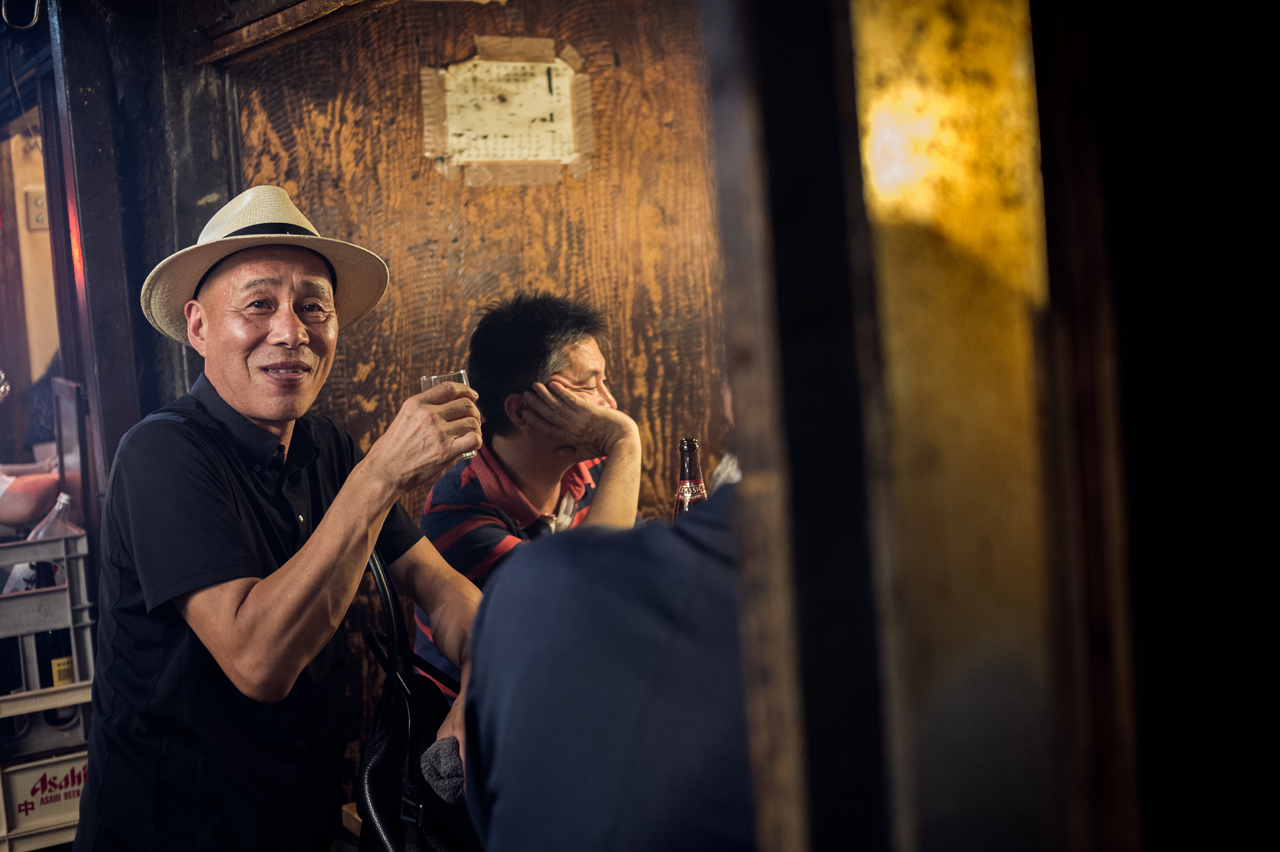 So, let’s once and for all divorce photography from any semblance of wrong-doing. Recording light is not a crime, nor is it unethical or immoral. On the contrary, recording the extraordinary moments of ordinary life and ordinary people is a good thing.

The act of photography, especially of the street variety, does a service to humanity. We can preserve the magical mundanity of human life—those very instances that we take for granted can have their beauty illuminated by photography. Not only that, but street photography allows us to glimpse the worldview of the photographer. It allows us to see the world as another sees it. It is a beautiful and good thing. 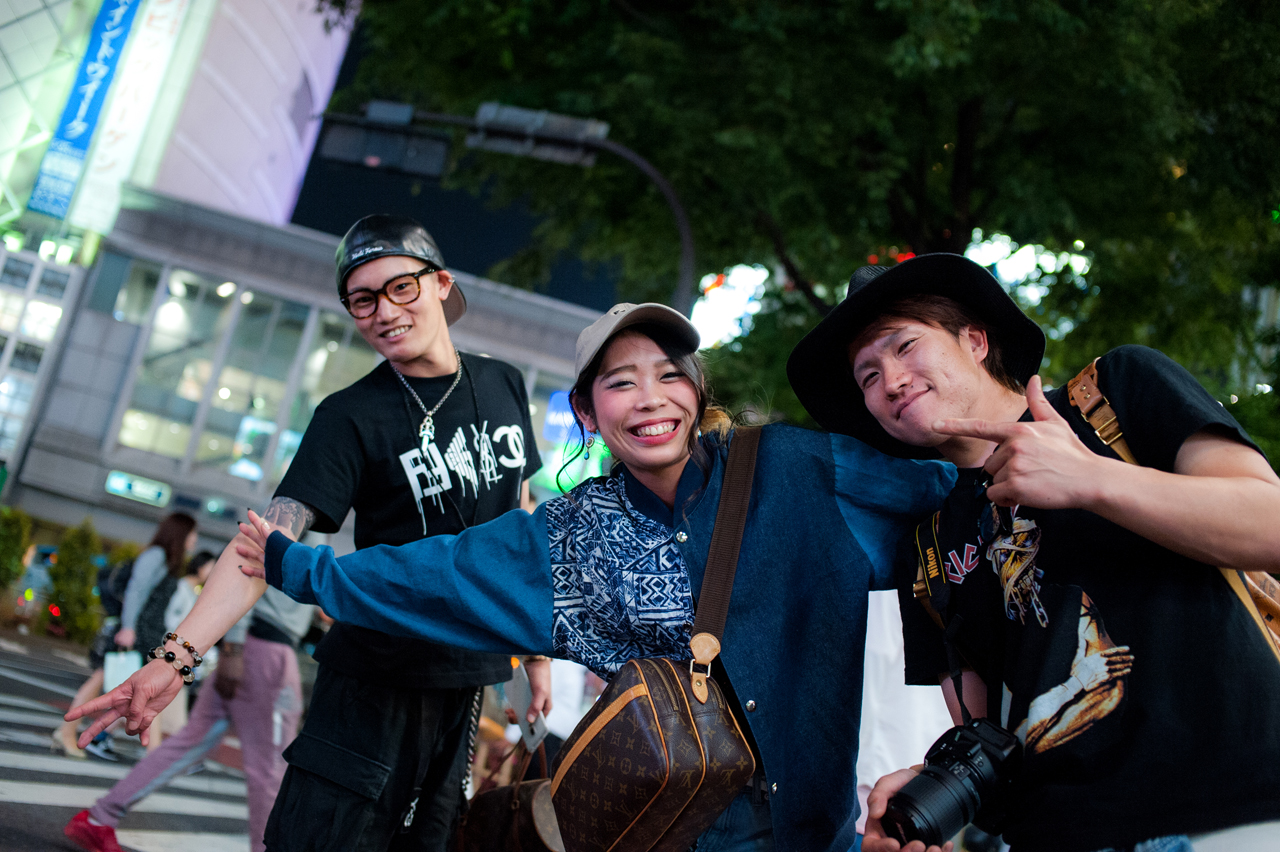 You may be thinking: “That all sounds well and good, but it’s merely one photographer’s opinion. Surely, other people have a right to feel offended when their photo is taken without consent.”

Which brings us back to the question… “what do I do if people get angry when I take their picture?” With the above mindset, the question changes to… “how can I photograph people in a way that creates a positive experience for them?” 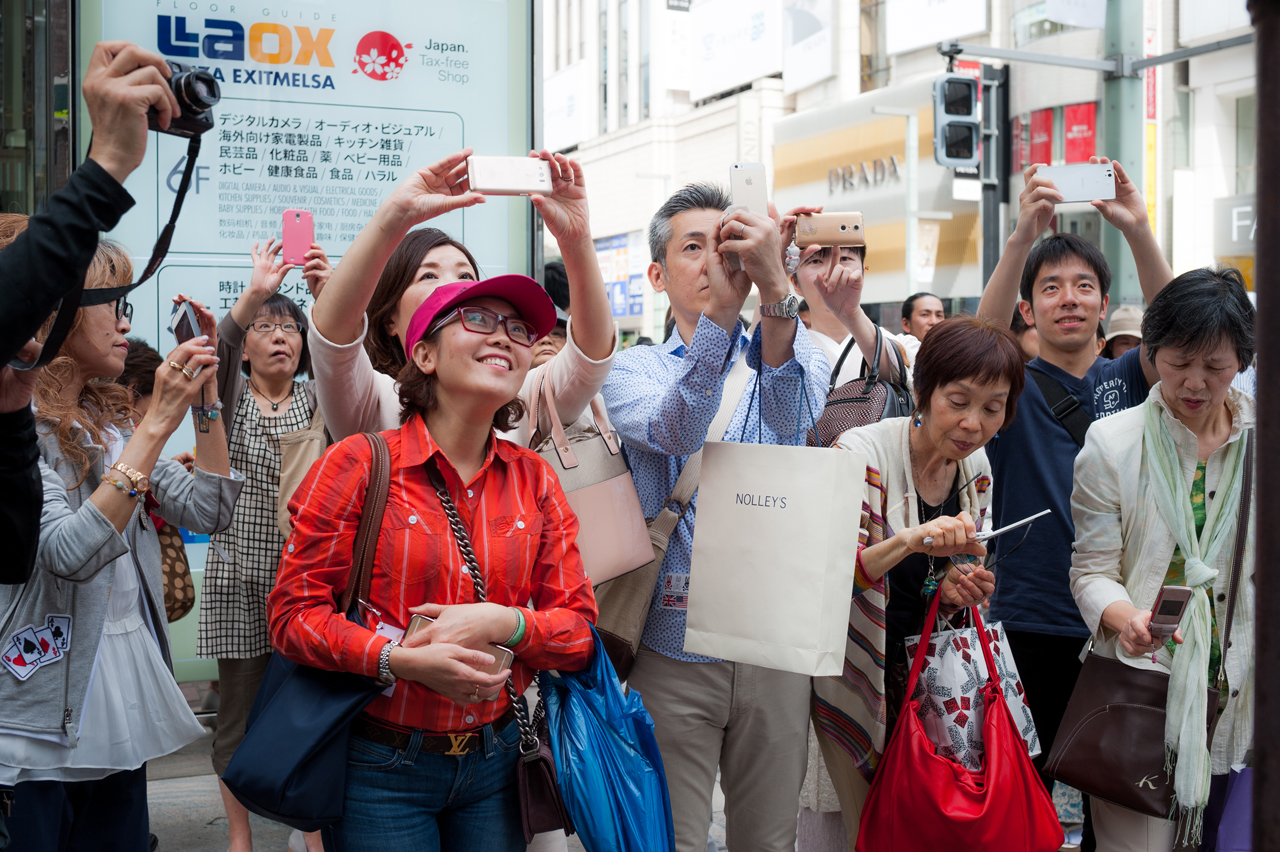 In other words, how can we project a positive mindset through the act of street photography? Let’s look at 5 things I try to do to keep a positive attitude…

First and foremost, I believe it is important to look friendly. In the past, I often caught myself with a downright scowl on my face while shooting. It wasn’t intentional, but it’s easy to be ultra-focused on the camera, on the frame, and the timing and forget about how I come across. These days I try to simply look positive, and be aware of how other people perceive my presence on the street. Just smile!

It goes without saying, if you take photos in a way as to annoy people… they will be annoyed. When people say ‘no photo’ it’s a good idea to respect that. Using flash right in people’s faces without permission is another surefire way to get negative attention. Having said that, if you’re an artist first and a friendly human second, you can ignore this advice. Some great photos wouldn’t exist if the photographer didn’t get their hands dirty, so to speak.

If you hide what you’re doing, you look like you have something to hide. In other words, humans typically hide things they are ashamed of or perceive as wrongdoing. A shady looking guy on a street corner is probably up to no good—at least in the minds of strangers. Being open about what you’re doing is key. This includes avoiding shooting from the hip. I do use hip shooting techniques from time to time when the moment calls for it (the moment is short lived and I must react quickly), but I never shoot from the hip to hide what I’m doing out of shame.

In similar vein to #3 above, don’t run away as soon as you take the photo. If you snap a photo then duck and run, it gives the impression you’re doing something wrong. You’re not doing anything wrong, so why run away. Yes, you are taking photos in the streets. Wear it with pride.

Unless you’re a master ninja, you will be noticed by your subjects eventually, without a doubt. It’s important in this moment to talk to people—tell them why you took their photo. First, it will make you more comfortable shooting in public. You will learn that most of the time photographing strangers leads to a brief, friendly conversation and nothing more. This will bolster your confidence. The second upside is that people will feel less put off by being photographed. Talking to them and explaining what you’re up to spreads understanding about street photography. 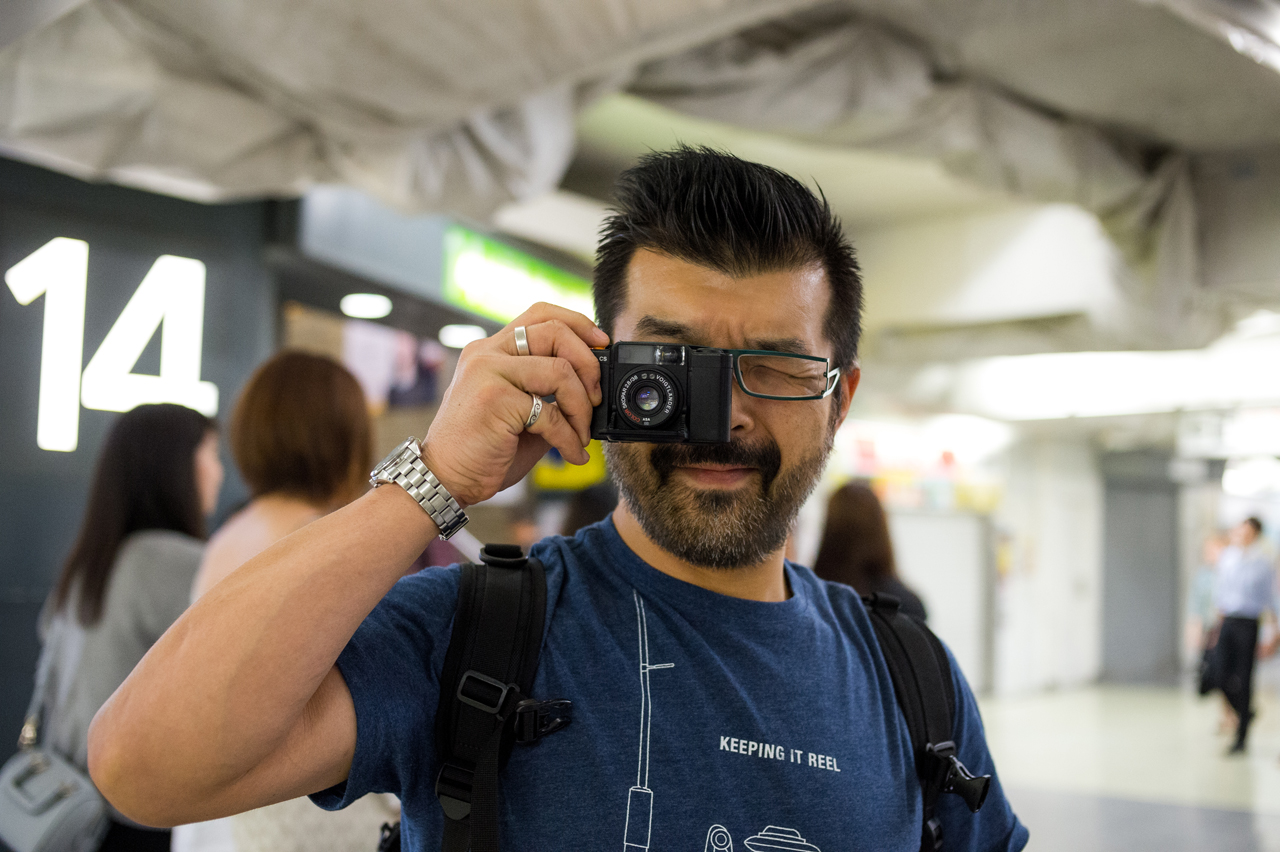 Having said all that above, please use your judgement. Just because I’m an optimistic fool when it comes to people’s disposition towards street photography, doesn’t mean it’s the right course of action for you all the time. Read the air: if you are in a situation that looks dangerous or with people who look like they might become violent if photographed, use your discretion. Stay safe.

Also, in terms of the legality of street photography… well that’s a different story and depends on in which country / city you are shooting. But in general, I bid you to remember this: in your heart, know that by being a street photographer, you do the world a good thing.

Get custom coaching on street photography and learn how to capture candid moments in Tokyo.