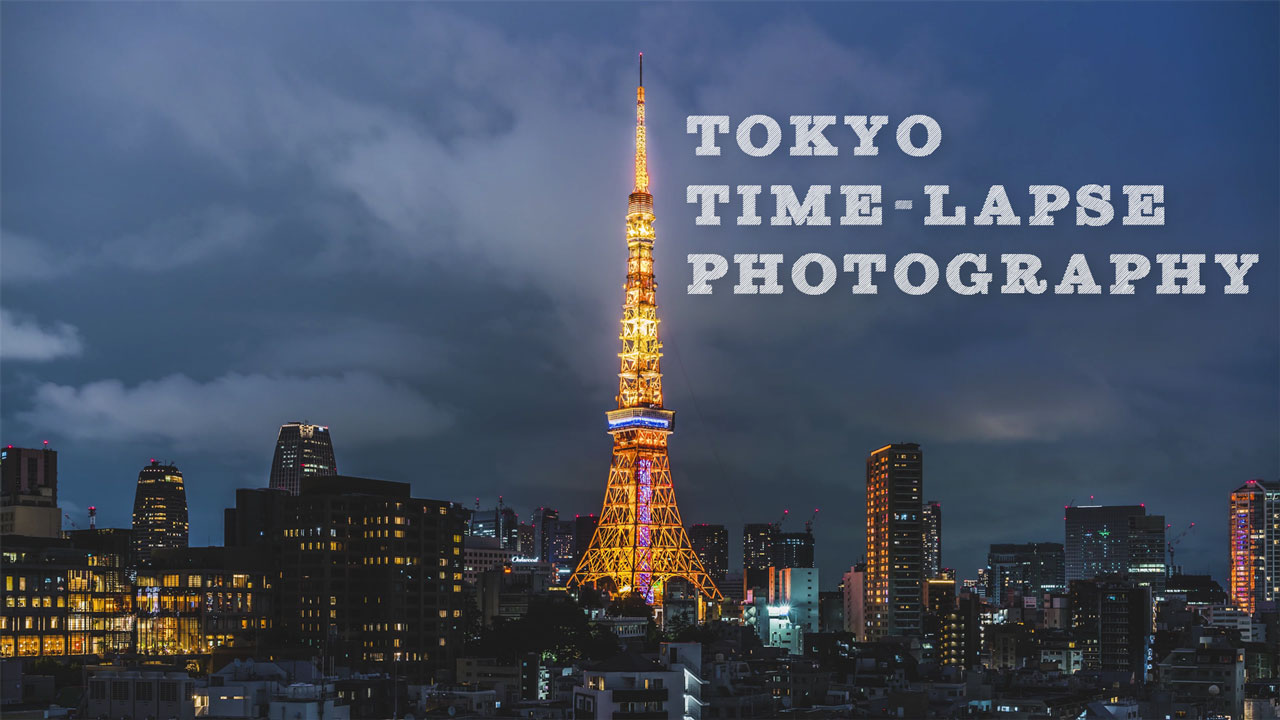 Last month we had a special request from one of the guest on our workshops, a talented photographer and time-lapse video-grapher name Hisham Toqan. He wanted us to take him to some interesting locations to shoot time-lapses of the Tokyo metropolis, and we were happy to oblige! Our first idea when choosing locations was to go with a great view of Tokyo Tower during sunset. This location happened to overlap with the course with with a 360° photographer a few weeks before, so it was interested to see completely different results from two different artists at the same location. After that, we went on to do some rooftop photography with Hisham around Tokyo. Check out the time-lapse video below and read on for an interview with Hisham about his shooting techniques and his tips and tricks.

60 seconds through Tokyo from Hisham Toqan on Vimeo.

What makes a great subject for a time-lapse?

Time-lapse photography theoretically can be used to shoot anything that has movement, but that doesn’t mean that every moving thing should be made into a Time-lapse. Just like with all types photography you really need to think about your subject and the story that you are trying to convey with your time-lapse. When I first started shooting Time-lapses, I would go out and capture some really long sequences with the goal of trying to make a 1-2 min clip out of that single sequence. While you can get some really good footage that way, it is really time consuming and you are just sitting around a lot of the time waiting for the time-lapse to get done shooting. Now when I shoot a time-lapse, I will focus on a story and I will tell that story through a number of smaller sequences.

I think that a great subject for a time-lapse is really going to depend on the theme of the time-lapse that you are shooting. In the Tokyo time-lapse, I wanted the viewer to experience just how big and busy Tokyo is and some different aspects of the city. Since it was my first time visiting Tokyo, I didn’t get as much footage as I wanted and wish I had more time to shoot other locations that I had discovered later in my trip. Going back to subject, there are a lot of different great subjects that can be shot with a time-lapse like sunsets, sunrises, day to night or night to day transitions, rolling clouds, stars moving through the night sky, etc. Overall, a great subject for a time-lapse is one that allows you to manipulate time in a way to experience something that can’t be seen with the naked eye.

What gear and what settings do you use to capture time-lapses?

There is definitely some specific gear that you have to use in order to create the time-lapse, which is consists of a camera, a lens, a sturdy tripod, an intervalometer, and ND filters. On top of that gear I usually also take 4 – 5 back up batteries, a lens cleaning kit, an external power supply, extra memory cards, snacks, and a couple drinks. That will usually get me through a full day of shooting and allow me to capture a decent amount of footage for the video.

As for settings during the shoot, there isn’t one way I set the camera when I am shooting the footage. One rule of thumb that should definitely be followed is keeping everything in the camera in manual mode. The more manual your equipment the higher the chances of not having flicker occur during the time-lapse. Flicker is when there is a drastic change in exposure from 1 frame to the next one, which can happen when the camera settings do not remain constant throughout the sequence. The second thing I always tend to do is to shoot in RAW, so that I have the maximum amount of flexibility later when I post process the clips. The last thing I try to adhere to as much as possible is sticking to the 180-degree rule, which states that your shutter speed should be half of the time interval used, but this is more of a guideline than a strict rule. Depending on the situation the time-lapse might look better using a faster or slower speed than the rule indicates, but the rule gives a good starting place when you are adjusting your exposure.

When you are first learning to make a time-lapse the best practice is to just go out and experiment as much as possible. The more time-lapses that you create the more you will see what settings work and what settings to avoid. It can get frustrating at times to go out and spend 2-3 hours shooting the scene and to later find out that a different setting would made a world of difference, but you won’t know till you try. The more you shoot the more you will know what will and will not work in different scenarios.

Do you have any special tips for post-production? Which software do you use?

There are a lot of different ways to post-process a sequence. The software that I use during post processing is LRTimelapse, Lightroom, Adobe Premiere, and Adobe After Effects. The one special tip I have for anyone wanting to shoot time-lapses is to get LRTimelapse. It is a great piece of software that simplifies and speeds up the workflow tremendously, plus it automates de-flickering of the footage. Another tip that I have is to make sure that there is a lot of storage space available because all the pictures that make up a full video will eat through gigs of storage in no time.

After Japan, what’s next for you in your travels?

Not really sure where I am going to go next. I would like to visit Slovenia or the Czech Republic but haven’t really decided on a destination yet. I would like to come back to Japan again and explore some more, there were so many things that I wanted to see but didn’t have enough time. I guess I will just have to see where the wind takes me for now. Follow me on Instagram to check out my latest pics, time-lapses, and adventures. 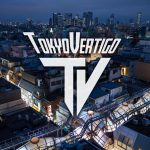