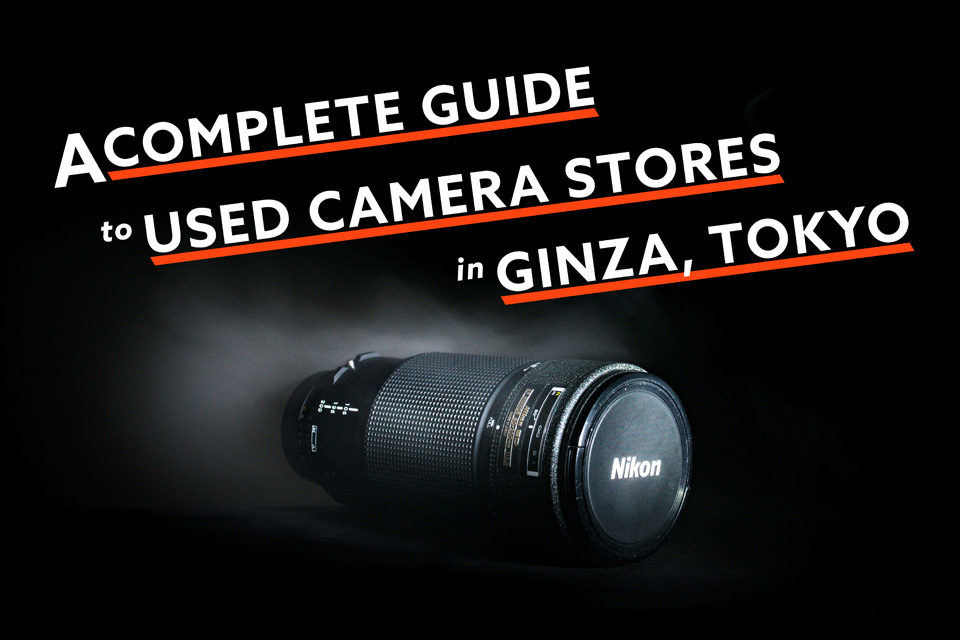 Welcome to the next installment of my guide to used camera stores in Tokyo, also known as ‘camera-ing on the cheap.’ Last time I was looking for bargains and deals in Shinjuku. But this time I find myself in the much fancier Ginza, and to my surprise there are quite a few more stores in the area than I realized. Though in Ginza the focus is certainly on film cameras, specifically Leica, don’t let that put you off as the other brands are still well represented and there are some digital cameras here and there. Even without the intention of buying anything, there are many pieces worthy being in a museum and that alone makes it worth the journey. It’s like a trip into the history of cameras and photography.

With the intro out of the way, let’s move on to the guide. Once again, the stores are in no particular order in this list.

This is a small shop carrying a wide variety of very unique film cameras. This one can be a little hard to find via the map as it’s underground, but the easiest way to find it is to go down the stairs of the A3 Exit of Hibiya Metro Station and it’s at the bottom of the stairs, opposite The Camera and Watch Bar Okadaya.

2. The Camera and Watch Bar Okadaya

This is a small shop with a small selection of unique cameras. The shop really doesn’t carry a wide selection and is really only worth having a look if you happen to have visited Diamond Camera which is directly opposite. As mentioned previously in reference to Diamond Camera the map doesn’t accurately describe the location, but you will find it at the bottom of the stairs of the A3 Exit of Hibiya Metro Station.

Delve into the Tokyo industrial zone and learn how to shoot the nightscape with a local urban explorer.

This store comes with an enter at own risk. Unfortunately the owner has built himself a reputation for being unpleasant to tourists and foreigners in general. A quick glance at the Google Maps reviews for the shop will get you up to speed on his latest victim’s experiences. If you can get to the sale point without getting ushered out of the shop, then you’ll love its great selection of Nikon lenses (as the name of the shop suggests). They carry both digital and film cameras as well.

Lemon Camera has a chain of stores around Tokyo. They have a large selection of new and used film and digital cameras and lenses. All the major brands as well as some older, rarer brands are also present. If you need to stock up on film, they also carry a selection of various types. They are definitely worth a visit, situated on the 8th floor of an olive brick-clad building next door to a church.

Take it slow in the quaint, old-school districts of Tokyo’s old town, riddled with narrow alleyways and ramshackle houses.

Shimizu Camera has a large selection of (mainly film) cameras with the odd digital camera thrown into the mix. Most major brands are represented here and it is easy to find on a street corner at ground level. The stock is well arranged in the windows and makes for a great showcase of classic cameras—perfect for a casual browsing and window shopping.

Katsumido Camera has a large selection of digital cameras while a significant portion is also dedicated to film cameras. There are also some old, rare cameras and lenses located inside. Most of the digital selection is displayed in the window at the front. 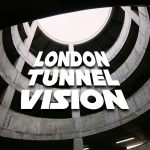 Sankyo Camera carries a large selection of Leica film cameras and lenses I also noticed a reasonable number of Voigtländer bits and pieces. Overall there is a reasonably large selection of vintage equipment. The first floor is dedicated to cameras and lenses from overseas, while the third floor contains mostly Japanese cameras. I didn’t notice any digital equipment anywhere within the store.

Coco Gin-ichi Camera Salon place features a small selection of gear, but from a wide variety of manufacturers, including Hasselblad, Leica, Nikon , Canon, and other brands of film cameras. They carry various types of film and imaging equipment as well as books on photography, which are mainly in Japanese.

Well, that concludes this round up of used camera stores in Ginza. Send us an email if you happen to know any I missed or if you have any questions or ideas for photography related blog posts and we will endeavor to make them a reality.