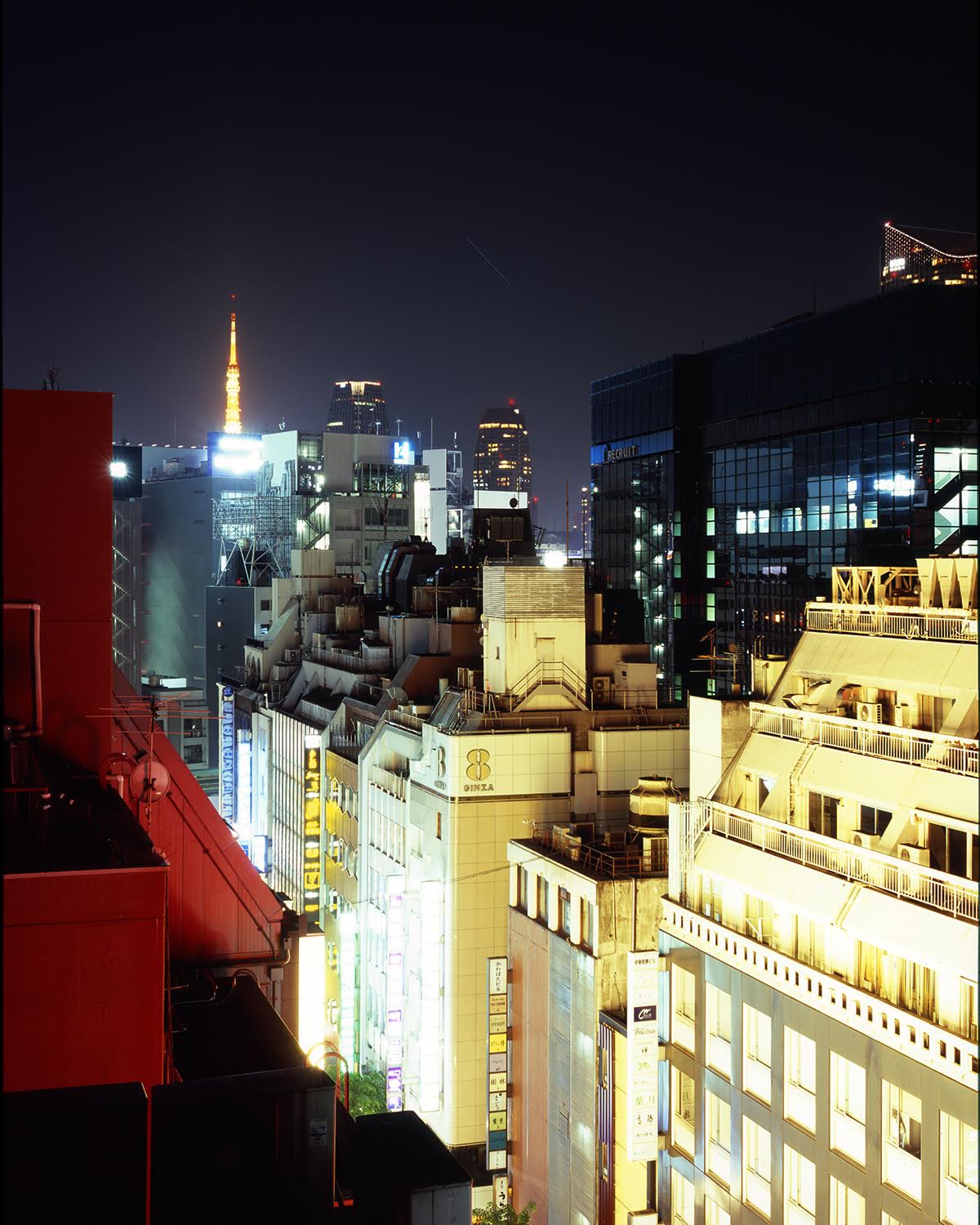 Read on for more details about how this shot was taken.

1. How did you capture this image? What gear/settings did you use?

The image was taken using an Arca Swiss F-metric 4×5 large format camera, with a 90mm Rodenstock Grandagon lens. This a film camera and I used Fujifilm Velvia 100F which is a positive film which gives very saturated colors.

The settings were EI 200 (pushed 1 stop) at f22 and a 13 minute exposure. I can’t recall exactly what the camera movements were but there was a slight tilt on the front standard and a rise in the rear standard.

3. What is your background in photography?

When I was about 12 years old, my mom bought a Nikon F2 and some darkroom equipment. I was a bit of a technical/mechanical geek so naturally my interest in her new hobby was piqued. Basically, it started from there and waned for a bit while I was in College. I picked up the hobby again when I bought a Nikon D70 in 2004. This was later replaced in 2008 by a Nikon D300.

My shooting style never really changed much from film days. Eventually, I got a Hasselblad 503CW, which was like a dream come true. I then bought a Leica M6 which I thought would be the ultimate camera but for some reason, it didn’t resonate with me and I sold it a year later. I the got a Mamiya 7ii and then the Arca Swiss 4×5 F metric.

On the digital front I did buy a Fujifilm X100 and most recently the Xpro-2.

4. Can you share your online portfolio or blog with us?

I use Flickr and Facebook, but I’m just a hobbyist for now and I don’t have what I think is a cohesive portfolio yet. That may change soon 🙂