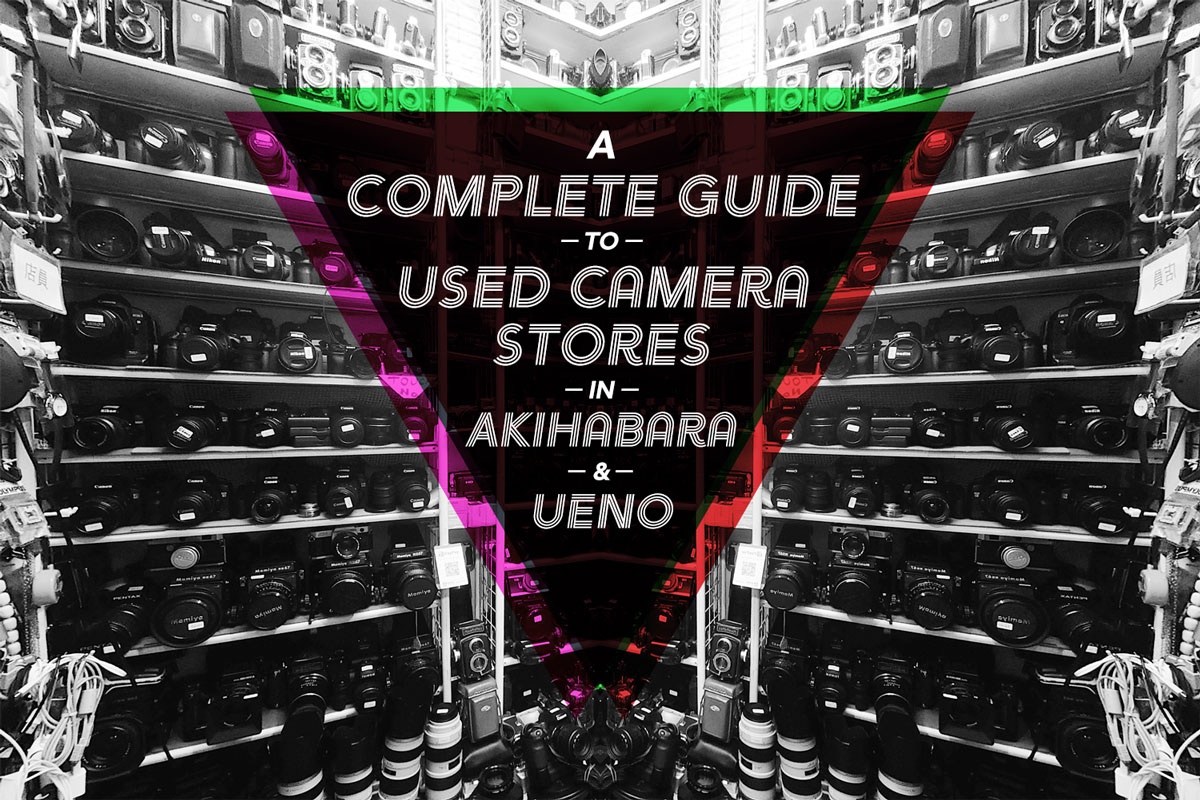 Akihabara being home to Tokyo’s Electric Town might make you think it would also be the home of the best of the used camera offerings, but it appears its mind is somewhere else. Although, I would say Shinjuku is the home of the used camera market in Tokyo and Ginza the place to go for high end film cameras, Akihabara certainly has plenty to offer with a healthy blend of the two worlds. Around Akihabara there are numerous used electronics stores, so beyond the shops on this list you’ll have plenty of other chances of finding used cameras. The list I have created here covers specialist stores and general second-hand electronics stores with reasonably large offerings of cameras in among their other bits and pieces. The list is no particular order, but does make for a nice walk as you weave through the streets.

This store has a small selection of film and digital cameras and lenses. It’s is very close to the station so it is easy to get to. It has limited opening hours and at least for the month I visited it was closed on Tuesdays.

Sofmap is part of a major chain of stores and carries mainly late model used digital cameras and lenses. The camera section is part of a bigger store of used electronics, and in the case of this outlet, mainly computers, phones and PC parts. But they do have quite a few cameras on offer.

Nisshin Camera has a wide variety of newer model used digital cameras and a sizeable selection of film cameras. At the time I visited it appeared they only carried Japanese brands. They also have a large selection of different types of film.

Lemon Camera has a great selection of used digital and film cameras. While this store is not as big as their other stores in Ginza and Shinjuku it is conveniently located on the 3rd floor of a building near the station. They also sell film. 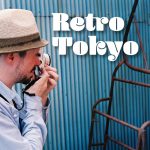 Tokyo camera has a selection dedicated to film cameras and has a large selection of film also on offer. They have a good number of medium format and 35mm film cameras. Specifically they have many Hasselblad models on their shelves. The store is on street level and is easy to find.

Sofmap Akiba 2, like their other store in this list, has a large selection of newer model digital cameras and lenses. Once again, it is part of their used PC section. They have no film cameras at all. You can find all the major Japanese brands including some Sigma cameras. Take the stair case down to BF1 to find the used cameras section.

Akiba U-Shop although mainly a used PC and PC parts store but they also carry digital cameras, so it is worth a mention. The store containing cameras is around the corner from the main store on street level.

The owner, who speaks English, has been selling cameras in Akihabara for 20 years and 12 years in his current location. He has a large selection of film cameras and digital cameras. In his stock he has quite a few medium format film cameras. This store is easy to find, sitting on the the ground floor on the main street in Akihabara. You can easily stumble upon it as you explore the neighborhood.

This store has a decent range of medium format film cameras and other vintage cameras, including some plate cameras. There was one lone Canon digital camera which had managed to sneak past security and mingled with the vintage kits, otherwise everything else in the shop was film related. There were quite a number of Leica and Hasselblad cameras on offer.

The store specializes in film cameras, mostly vintage. There is a small range of Leica and other foreign brands on display. The front of the store is misleading as it appears they only have watches, but cameras are inside, just around the corner. Watches consume a good portion of the shop.

This shop is on the 3rd floor of Ameya Center Building which is like a mall located in Ameya Yokocho. Away from the bustling street, the mall is much quieter. The store has a highly varied selection of mainly film cameras with the odd digital camera thrown in for good measure. It also carries a lot of other random camera-related bits and pieces, such as tripods.

This store is packed tightly with a huge collection of film cameras and medium format film cameras. There is not a single digital camera to be found in the store. The shop has a decent selection of Leica cameras and lenses and a load of other camera-related gear besides bodies and lenses. The owner can speak English, so don’t be afraid to venture in and ask questions. The store also has an interesting array of printed photos around the shop, each with a note listing the camera and lens used to take the picture. 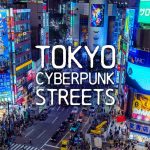 Unfortunately, that concludes my list of used camera stores from Akihabara to Ueno. Send us an email if you happen to know any I missed or if you have any questions or ideas for photography related blog posts and we will endeavor to make them a reality.